There is one (not) usually El Classico 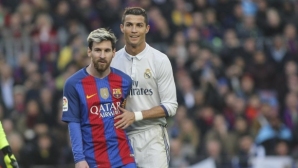 After this summer, Cristiano Ronaldo left Real Madrid in the direction of Juventus, and in last night`s Barcelona match with Sevilla (4:2), Lionel Messi suffered an injury, next week we will see the first El Classico for 11 years in which he will not take partneither of the two superstars of modern football. It is they who have made the Spanish football derby even more interesting for fans in recent years but this time it will be held without Messi and Ronaldo. The last such event is from December 23, 2007, when Real Madrid wins Camp Nou with 1:0 with Julio Baptista goal. From his debut in a match against the Madrid club, which is for Barca`s 3-0 victory over Santiago Bernabeu on November 19, 2005, the Argentine does not take part in El Classico on just two occasions - on 4 February 2006(the match ended 1:1) because of a thigh injury and the fight in December 2007, as he was again treating the femoral trauma. The Portuguese debuted in the derby on November 29, 2009, when Real loses 0-1 as a guest. Since then, until his transfer this summer, he misses just one El Classico - the King`s Cup final on April 16, 2014, which the white ballet wins by 2:1. Then Ronaldo has a thigh problem.


The match between the two teams is next Sunday, 28th of October at 5:15 pm Barcelona has hosted Inter in the Champions League on Wednesday, and a day earlier Real meets Victoria Pilsen in the same tournament. 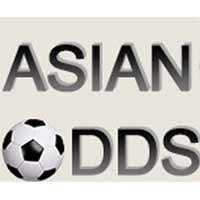